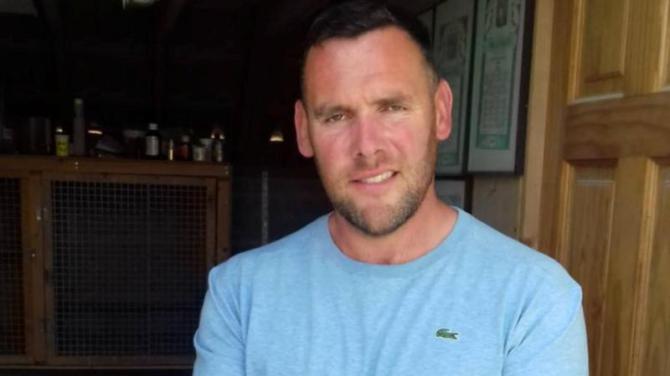 Martin said the Penzance race brought the cock in to great form prompting him to send it to the National.

Sire is "Treble One" a son of the "Big Hen" and dam is a daughter of Danny Dixon's YB INFC winner "Dixie Chick" Martins second bird which is closely related to the first one is a two year old blue cock sent sitting 16 days on eggs.

It flew Bude as a yearling and was earmarked from the start of the season for the Kings Cup.

Well deserved for the Ace Ballymena loft who over recent years has dominated in the INFC events at Ballymena & District, this run of results is the best ever.

A big effort by the fancier himself and a small family of birds that are scoring at the extreme distance.