Festival of Rugby at Eaton Park 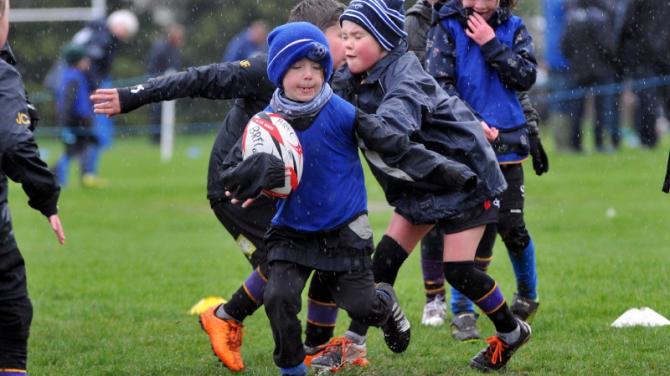 It is the Biggest Rugby Festival in Ireland this year, with 1800 players from 20 clubs attending.

Festival was split into three sessions. Morning session P1-P4 , Afternoon session P5-P6 and the evening session P7 and Under 12.

Clubs came from all over the province to play in this festival with additional clubs traveling from Ireland (Carlow) and England (Mallow).

Primary 6 parents received various forms of generous sponsorship from companies throughout the province.

The fundraising will enable the Primary 6 boys, who have primarily been together from Primary, 1 to attend a tour potentially at Leicester Tigers in 2020 before they move on to their new big schools. Leicester Tigers festival attracted over 10,000 attendees last year. The festival was also greatly supported by local suppliers with many showing great generosity in the form of large quantities of bread, burgers, sausage’s and drinks which were both greatly enjoyed and appreciated.

It was amazing to see so many clubs, parents and children making the effort on such a challenging day of weather to come along and support the festival which made all the hard work and sweat more worthwhile.