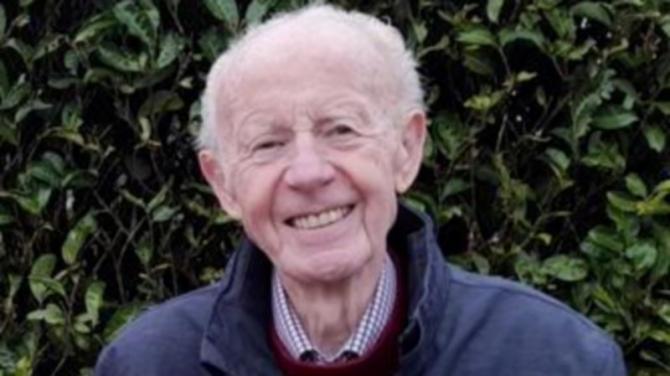 ON Easter Sunday afternoon I learned that the Ballymena & District HPS President Billy Smyth had passed away at home following a period of illness.

The W & J Smyth partnership (brothers Billy and Joe) were ace racers ever since I started in the birds in the early 70’s and that continued over recent seasons where they achieved Highest Prize-winner in Ballymena, and especially good and almost unbeatable in their favourite race Penzance.

The icing on the cake was winning 1st Open NIPA in last seasons Penzance, 1st OB Championship and won the Sect B Meritorious Award for the 5th time.

In our early days the team duplicated into the Ballymena Championship when their verification card arrived, they were usually getting placed if not having the overall winner.

Back in the day Billy was Treasurer in Ballymena & Dist, the big club at the time with a lot of members the majority of which were household names in the sport, some work.

Billy was a dedicated club man always available to sort out a bit of work and kept a regular check that everything was in order, and always set the fire in the show season.

He is a massive loss to the club, his type is impossible to replace. To brother Joe and his immediate family, we send the sincere condolences of the local fancy at this very sad time.