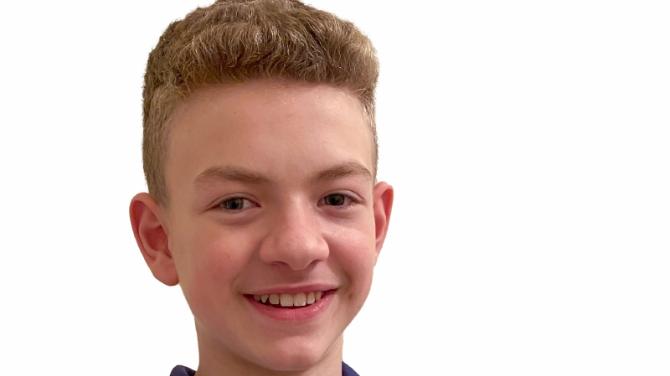 The Cullybackey lad has signed for the Michael Laverty Vision Track Academy.

This will be 13-year-old’s second season competing in England.

Now with the backing of a World Championship team he hopes to make his mark, and good progress, throughout the year.

Michael Laverty, originally from Toomebridge, has raced at the highest level in motorcycling in MotoGP.

Now with his own Academy, he hopes to put British riders back on the world stage by running a World Championship Team as well as a European and British Talent Cup Team.

Local racer Willis is delighted to be part of the set-up.

At the time of signing up with the top race team he said he is really excited and cannot wait to get started.

“Being in a team with their vast experience will be a massive help throughout the year,” he said.

“We have a number of tests organised in Spain in February and March, so I am looking forward to getting on the bike very soon.”

The teen has been training hard at School House Gym in Ahoghill.

“They have came on board to help me this year, so I aim to be feeling fit and ready for the year ahead,” he told Guardian Sport.