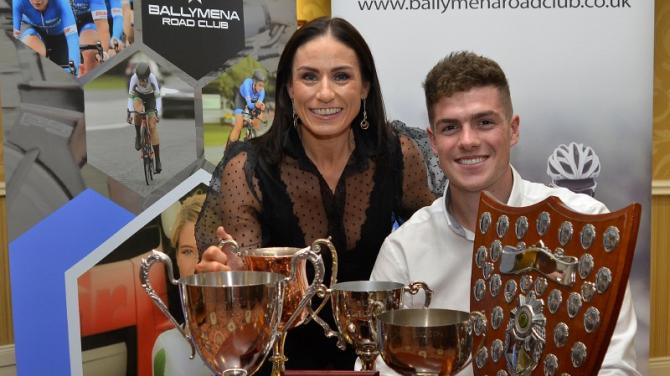 BALLYMENA Road Club have cancelled their annual dinner and prize evening, which was to have taken place in the Adair Arms Hotel on Friday, November 26.

In a statement from the cycling club committee they said it is with regret that they have decided to cancel, adding the reason is because of low numbers wishing to have attended.

But they intend organising a less formal evening at which Cup and Trophy winners will be presented with their awards.

The Committee said that those who like a night out need not fret!

For they intend holding a social event in mid-December in the BRC club house!

Meanwhile, those who have paid for their prize evening tickets will be refunded in the coming days.