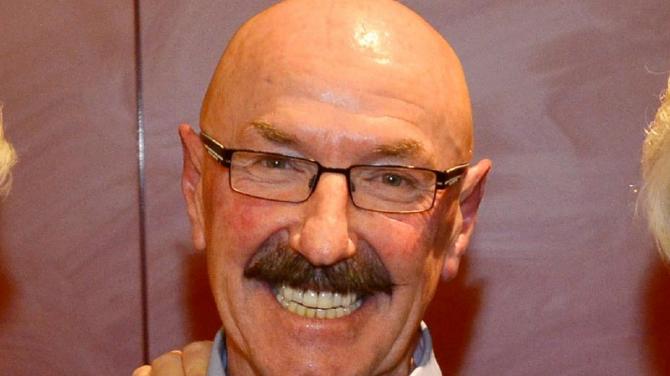 Hosting the night will be Mid and East Antrim Mayor, Cllr. Maureen Morrow.

As usual there are 10 categories on offer -

* Junior Sportsperson of the Year

* Team of the Year

* Manager/Coach of the Year

* Sportsperson of the Year

The annual Sports Awards, hosted by Council and kindly sponsored by the local business community, attract top talent from throughout the Borough, with last year’s Sportsperson of the Year honour going to Ireland hockey star Ayeisha McFerran from Larne after her outstanding performances at the 2018 World Cup.

Nominations opened for the Mid and East Antrim Borough Council Sports Awards on January 6 - and closed on January 20.

A Selection Committee met in the Seven Towers Leisure Centre and sifted through a large batch of nominations.

With categories covering every area and age group in local sport, there was plenty of chances to honour those athletes, players, backroom volunteers and club members who dedicate themselves day and daily to being the best they can be.

One of Ulster Rugby’s biggest names, Jonathan Bell, who has 36 caps for Ireland, was inducted into the Hall of Fame at the 2018 Awards Night.