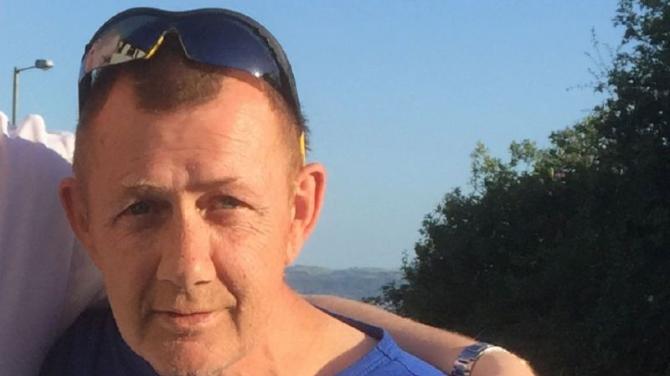 A 33 year old man appeared at Antrim Magistrate's Court this morning, sitting in Ballymena, charged with the murder of Victor Hamilton (63) at Orkney Drive.

Mario Menezes, with an address listed as Portmore Street in Portadown, appeared in court via Laganside video-link.

The defendant spoke to confirm that he understood the charge against him.

A detective confirmed he could connect the defendant to the murder, which occurred on July 26, 2022.

The court was told that no interpreter is required in the proceedings and that there is "no application for bail at this time", however, one may be forthcoming.

It was indicated to the court that a legal aid application will be made.

The case has been adjourned to August 25, 2022 at Ballymena Magistrate's Court.