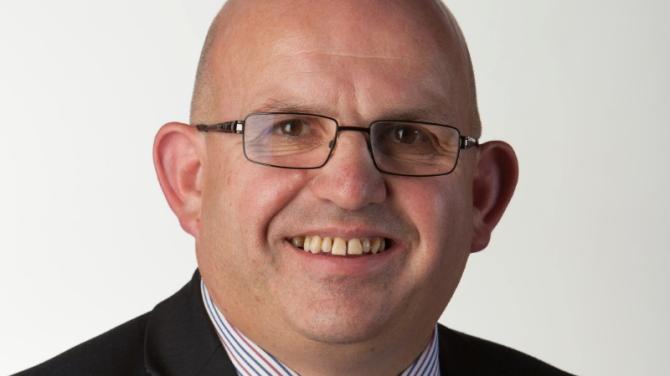 IAN Paisley MP has paid tribute to his ‘dear friend’, Cllr. John Finlay, who passed away on Monday morning.

He said: “ I and all his friends are heartbroken and sad to lose such a dedicated colleague and close friend.

“John was an active public servant who loved his role as a councillor. He took his job seriously and was an example to his colleagues.

“He was a faithful and dependable friend. John was amongst my closest friends. “

Mr. Paisley added: “He was totally dependable, utterly loyal and always had your back.

“He was a dedicated Christian whose testimony and devotion to prayer was well known.

“He supported many missionaries and church causes privately. He will be missed by them.

“I extend my thoughts and prayers to Linda and his daughters who know that John is with his Lord and saviour.

“They have lost a wonderful father and a loyal husband. John loved nothing more than being with his girls, enjoying their company and a good cup of coffee. Our hearts are broken for his family and their loss.”