Man appears in court charged with murder of Victor Hamilton 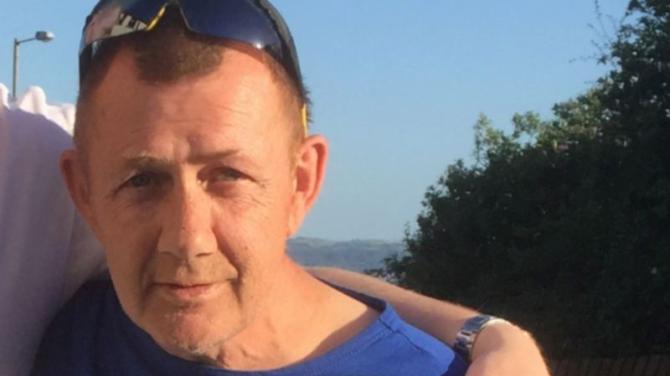 A 29 year old man appeared at Coleraine Magistrate's Court, sitting in Ballymena today, charged with the murder of Victor Hamilton (63).

He confirmed to the court that he understood the murder charge against him.

Victor Hamilton's body was discovered on July 26 in the driveway of his home at Orkney Drive in the Ballykeel estate.

A detective indicated to the court that he could connect the defendant to the charge.

The case has been adjourned to August 8, 2022, in order for a bail application to be submitted.

A 23 year old female and a 33 year old male are in police custody in relation to the enquiry.