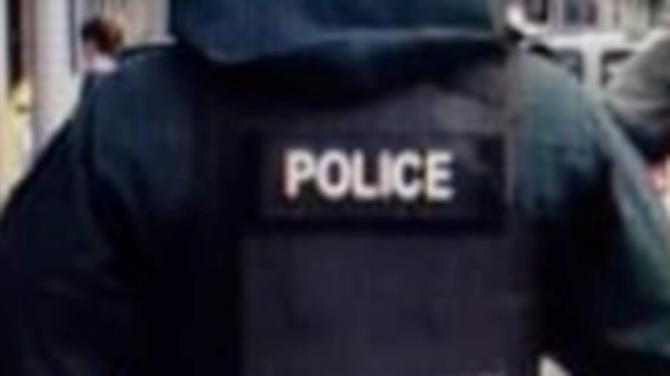 Detectives are appealing for information following the report of an arson attack at a house at Larne Street in Ballymena in the early hours of Friday 8th July.

It was reported at around 00:45am that a tyre had been placed at the front door of the house and set alight. F

ortunately one of the occupants smelt smoke and alerted the other members of his family who were asleep at the time and they were able to escape from the rear door of the house. Substantial damage was caused to the front door and hallway area with further smoke damage caused throughout the house.

Detective Inspector Lenaghan said: “This is a disgraceful attack and we are treating it as arson with intent to endanger life and a racially motivated hate crime at this time. It is truly shocking that someone would set fire to a house with six people inside without a care for their welfare.

I am appealing to anyone with any information to contact police immediately. I would also ask anyone who was driving in the area at the time of the incident and who has dash-cam footage which could assist with our investigation to come forward.

“Detectives in Ballymena can be contacted on the non-emergency number 101, quoting reference number 50 08/07/22. A report can be submitted online using the non-emergency reporting form via http://www.psni.police.uk/makeareport/ or you can also contact Crimestoppers anonymously on 0800 555 111 or online at http://crimestoppers-uk.org/.”