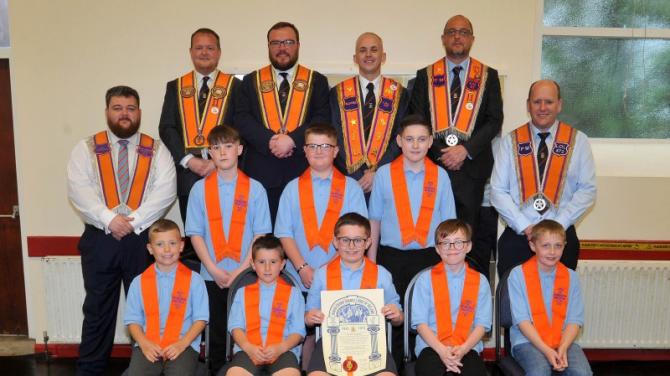 Ballymena District L.O.L. No. 8 will break with tradition and stage their ‘mini 12th’ parade on a Saturday afternoon.

Normally, the parade takes place on a weekday evening.

However, the District have decided to move the event to a Saturday (June 25) so they can hold a fun day to mark the Queen’s Platinum Jubilee.

A spokesperson said there would be lots fo special activities at Wakehurst Playing Fields from 12 noon to 3pm.

Taking part in their first parade will be the members of the Duke of Edinburgh Memorial Junior Orange Lodge.

“It should be a day to remember for the youngsters and we know they will be given a warm welcome by local people,” the spokesman added.

The start time of the outward route will ve 3.30pm and the parade will proceed via:

The end time of outward route is expected to be 6pm.

It is expected that 18 bands will take part with notifications from:-