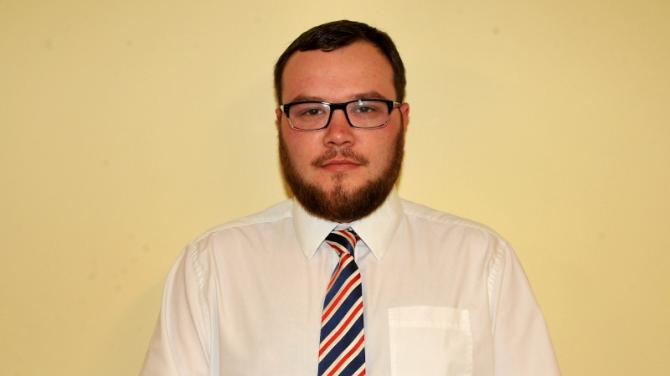 A Ballymena councillor has accused the BBC of exhibiting ‘anti-unionist’ culture by their decision to axe live 12th coverage.

Cllr. Matthew Armstrong (TUV) said the decision to ‘bin’ live coverage of the Twelfth demonstrations ‘speaks to an organisation which is failing in its duty as a public service broadcaster and confirming its anti-Unionist bias’.

He added: “Here we have an organisation which can find time for countless hours of programming which is exclusively of interest to the Nationalist community - with wall to wall coverage of GAA events and Irish language programs broadcast on both radio and TV - yet it cannot tolerate an single hour of live coverage of an expressly Unionist and British event. It is scandalous, not least because there is no suggestion of coverage of anything related to the Nationalist tradition being scaled back.

“The Twelfth of July is our national holiday. It is one of the largest cultural events in Europe. BBC Northern Ireland should be looking at it as an opportunity to showcase Northern Ireland’s artistic and musical talent to the world. But their anti-Unionist bigotry prevents them from doing so.

“The live coverage of the Twelfth is valued and appreciated by many elderly and infirm folk who cannot make it out to their own demonstration. This decision is a slap in the face for them.

“Coming as it does after the BBC’s scandalous decision to avoid covering the largest parade seen in Northern Ireland in at least a decade and its still unexplained decision to broadcast a tricolour as representative of Northern Ireland during an event to mark HM the Queen’s Platinum Jubilee - something we don't even know if anyone is being disciplined for - this will compound the belief that the BBC is one-sided and incapable of reflecting the reality that the Orange, Unionist and Protestant community exists in Northern Ireland. This is particularly galling when one considers how the BBC likes to obsess about divinity and inclusion on its output.

“The reality is that when it comes to many BBC programs the one element of diversity they exclude is the most important - diversity of thought and opinion.”

BBC Northern Ireland has confirmed it will not resume live television coverage of Belfast's Twelfth of July parade.

In a letter to the Orange Order it said the decision was taken "after careful consideration".

The station said the Belfast demonstration will still be covered, including an hour-long programme featuring events at eight locations.