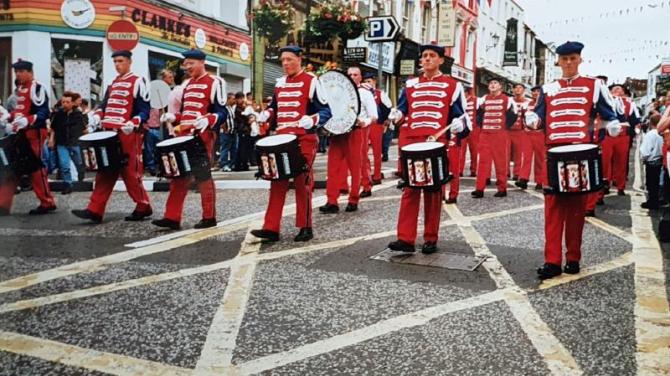 Ballykeel loyal sons of Ulster will be hosting their 40th Anniversary parade in Ballymena this Saturday (May 21) .

Bandmaster Robert Thompson commented: "With this year being our 40th anniversary things will be slightly different, the band will be playing a few tunes at the harmony hub Broadway from 3.00pm on Saturday.

“At 6.30pm the the present day band along with the Ballykeel Auld Boys will parade from Broadway to the start point at Waveney road via Harryville and will continue on the main parade route at 7.00pm accompanied by the Orange Order, Apprentice Boys and Royal Black institution lodges who have supported the band throughout the years.

Band Chairman Rodney Quigley said: “We hope the people of Ballymena will come out and support Ballykeel on this our 40th anniversary year.

“Can I remind everyone that this parade is a family friendly event and we will be working alongside the Ballymena Bands forum marshals and the PSNI supporting them on their Zero tolerance drinks policy".