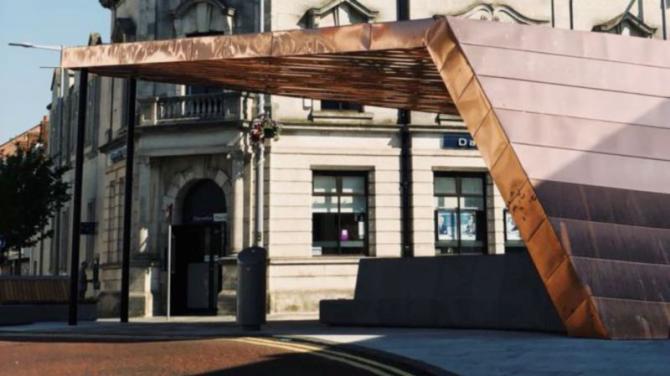 UP to 1,000 participants are expected to turn out for an Anti-Protocol Parade and Rally in Ballymena on Saturday, April 30.

Organised by Mid Antrim Combined Orange Districts the parade will assemble at Ken's Car Park at 12.15pm and the rally will take place at Ballymena Band Stand at 1pm.

The event in Ballymena is the latest in a series of rallies taking place in protest against the Northern Ireland Protocol.