Exclusive: Ballymena man joining Ukrainian resistance has fought there before 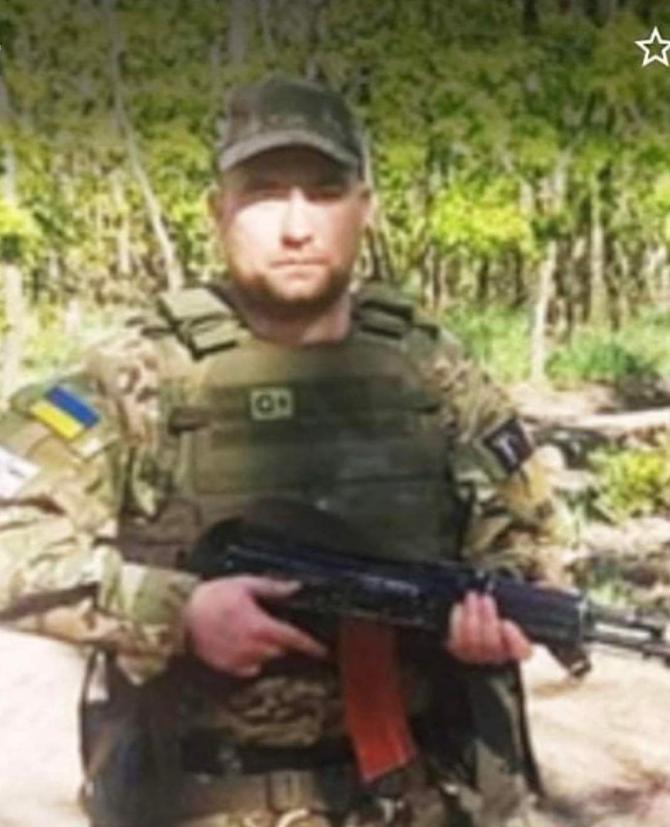 A man from Ballymena has explained why he joined the Ukrainian resistance.

In an exclusive interview he told the Ballymena Guardian that he had served in the British army and had fought in Ukraine before.

“I'm actually from the Doury Road. My granny lives down that end of the town and I used to stay with her at weekends. That's why people assume I’m from Harryville!

“ I spent 7 years in the Irish Guards as an anti tank Javelin specialist. I left the army in 2011.

“ I went to Ukraine in 2015 when the war in Donbass broke out. I fought with the Georgian Legion until 2017 when the first major ceasefire took place.

“Then I moved to Thailand. In 2019 I worked for the Gambian PIU in West Africa training the President's body Guard.

“I was living in Tanzania until I started hearing the rumours about Ukraine from friends who had fought alongside me. I'm going back out this weekend through Poland again joining the Georgian Legion.”

Earlier this week, Ukraine’s embattled president issued a call to foreign nationals who are “friends of peace and democracy” to travel to the country to fight against the Russian invasion.

The appeal from Volodymyr Zelenskiy, published on the Ukrainian presidency’s website early on Sunday, said the Ukrainian armed forces were in the process of setting up a foreign legion unit for international volunteers.

“This is the beginning of a war against Europe, against European structures, against democracy, against basic human rights, against a global order of law, rules and peaceful coexistence,” the statement said.

“Anyone who wants to join the defence of Ukraine, Europe and the world can come and fight side by side with the Ukrainians against the Russian war criminals.”

The call was repeated on Twitter by Ukraine’s foreign minister, Dmytro Kuleba, and was expected to be the focus of his briefing for international media on Sunday afternoon.

Interested volunteers have been told to contact the defence attache of the Ukrainian embassies in their home countries.