Attack on OAP in Harryville 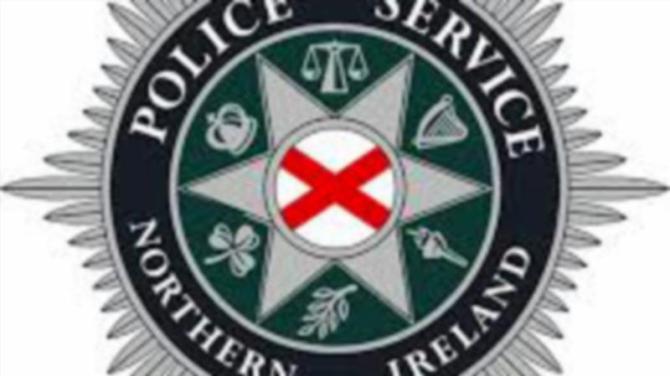 POLICE in Ballymena are understood to be investigating an attack on a pensioner in the Brooke Park area of Harryville last night.

Locals say the man, who is well known in thearea, was robbed at his own home and had to have hospital treatment.

We have asked police press office for further information on the incident.

Independent Ballymena councillor, Rodney Quigley commented: "Totally disgusted and angry  to learn of an attack on a vulnerable pensioner earlier this evening in his own home in the Harryville area.

"The man who was attacked is a well liked and much respected member of the local Community and I condemn outright the actions of the thugs who carried out this attack.

"There is no place in today's society for anyone who takes part in this unacceptable behaviour and I would encourage anyone who has any information to contact the PSNI so that the perpetrators of this crime can be put behind bars where they belong."