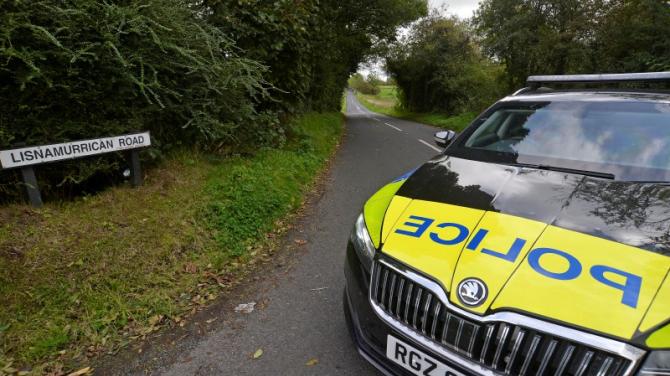 TWO men with addresses in Ballymena have appeared at court this morning in connection with the attempted murder of a man who was found with seriously injuries in a field outside Broughshane.

David Coleman (36), of Fountain Place in Ballymena, and Mark Bradshaw (51), of High Street in Ballymena are charged in relation to October 11 this year.

Both men are also charged with kidnapping the man and arson of his Volvo car.

The men appeared at Ballymena Magistrates Court via a video link.

A PSNI Detective Inspector said he believed he could connect both men to the charges they face.

A defence solicitor said no bail application was being made.

He said he hoped a bail application will be made for Bradshaw at a later date and possibly for both men.

The defence lawyer told the court there were "some outstanding suspects" in relation to the case.

No further details were given to the court and both men were remanded in custody to appear back at Ballymena Court on December 16.