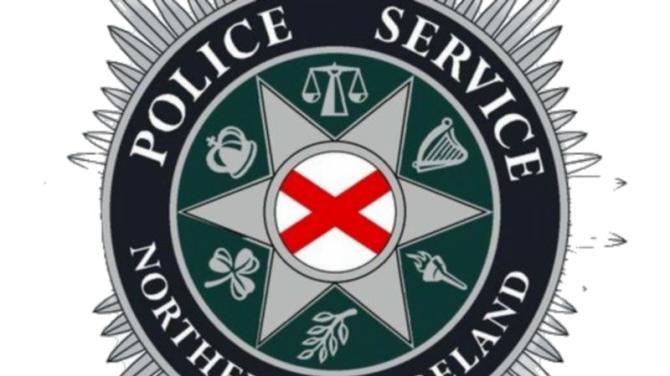 Detectives in Ballymena are appealing for information following the report of an aggravated burglary which took place at a residential property in the Lanntara area of the town on Saturday, night.

At approximately 11.25pm on November 20 police received a report that four masked men had broken a window to the back of the house before entering through the front door.

The injured party aged in his 20s was asleep on the sofa and the intruders started to attack him.

He sustained injuries to his face which did not require hospital treatment at the time.

It was reported that the four men were carrying a hammer, bat and may have had a machete.

Detectives would appeal to anyone who has any information that could assist with their enquiries to contact them at Ballymena on the non-emergency number 101, quoting reference 2080 20/11/21.

Or submit a report online using the non-emergency reporting form via www.psni.police.uk/ makeareport/.

You can also contact Crimestoppers anonymously on 0800 555 111 or online at www.crimestoppers- uk.org/