NI businesses showcase their produce and services at London exhibition 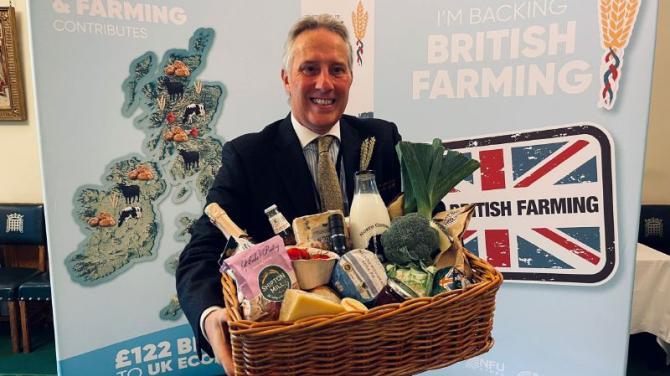 DOZENS of Northern Ireland businesses have showcased their products and services at an exhibition in London.

The Westminster event is part of the Northern Ireland Office's centenary programme.

The government said it would provide businesses with an opportunity to network with international companies and investors.

The exhibitors represented a cross-section of sectors within the Northern Ireland economy and included 12 start-ups.

He said he welcomed businesses from across Northern Ireland to 10 Downing Street as they showcased their products and services to new markets, from the Tayto crisp to vital healthcare products helping doctors carry out life-saving work.

"This year, we are celebrating the huge contribution Northern Ireland has made to our country over the past 100 years and looking ahead to the enormous potential of its employers and innovators,” said Mr Johnston.

Northern Ireland Secretary Brandon Lewis, who iopened the Business and Innovation Showcase, said it was an ideal forum to show the positive contribution of Northern Ireland firms to the UK economy.

He added that it reinforces the UK government's commitment to "build back better by creating opportunities for businesses to flourish through trade".

The investment conference is one of a series of events organised to mark Northern Ireland's centenary.

Northern Ireland was created in May 1921 after the partition of Ireland.