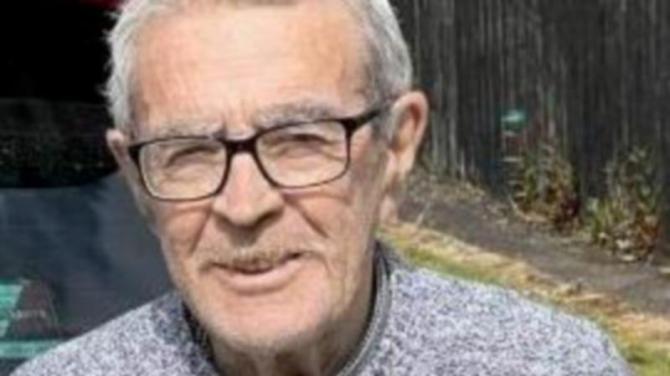 ROBERT Service the highly esteemed Chairman of Ballymena & District Homing Pigeon Society has passed away peacefully at home following a period of illness just a couple of days short of his 80th birthday.

R Service & Son only joined the Ballymena club a few years back after a lifetime in Harryville HPS.

Robert served with distinction, as long time Secretary of the club and also a period as Chairman.

It was Robert for many years that arranged the dinner and prize presentation and I covered that many times.

Since coming to Ballymena & District the loft has enjoyed its best racing winning many 1sts up to and including 1st Combine & Section.

For several seasons he has been Chairman of Mid Antrim Combine and was a dedicated member of Committee for both the Irish National Flying Club and (Irish Region) of the RPRA.

The loft won 1st Club in the race over the weekend of his passing and in a very sad time for the family wife Eva passed away a fortnight earlier.

Robert will leave a big void in the local racing circles, a massive worker for the sport he will be sadly missed.

On behalf of all the officials and members and his many friends in the sport sincere condolences to the entire family circle, especially son Robin who also carries out a power of work in the local club and long may that continue.

At our last prize presentation of the club prior to Covid 19 I had a great night in the company of the family, things like this you never forget.

The funeral was from his home at Drumtara in Ballee on Thursday, September 2, to Connor New Cemetery.

Will be lovingly remembered by his sorrowing family and the entire family circle.