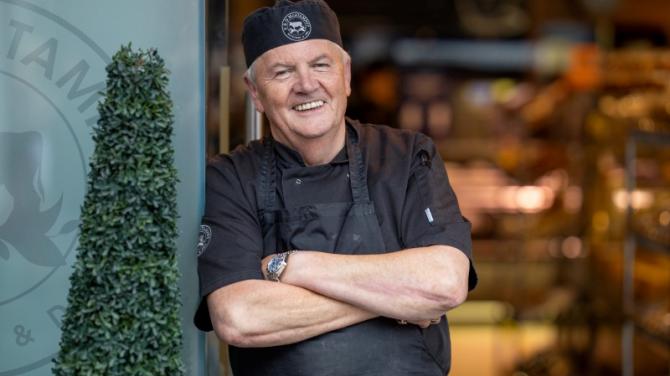 Mid and East Antrim's High Street Heroes have been recognised for their tireless service to the community.

Run by Retail NI and the Irish News and supported by Camelot and Translink, shoppers were invited to vote for their favourite independent retailers and overall local high street.

The winners of the High Street Heroes initiative were announced earlier this week.

Corner Bakery in Ballymena was third in the Coffee Shop category, while Fiddlesticks Fabric in Ballymena won bronze in the Homeware Retailer category.

Mayor of Mid and East Antrim, Councillor William McCaughey, said: "Our retailers have shown incredible patience, determination and resilience throughout what has undoubtedly been their most challenging period ever on record.

"They continue to go above and beyond for our community, and work around the clock to provide essential services for our citizens, in a safe and welcoming environment.

"We have so many High Street Heroes in Mid and East Antrim, and I want to commend them for this deserved, official recognition through this important campaign.

"There has never been a more important time to support our local economy and businesses by shopping local, and I thank all our citizens for continuing to rally together as we all move towards brighter days ahead."

Mr Lyons said: “Independent retailers are the backbone of village, town and city centres across Northern Ireland. They have played a very important role throughout the pandemic and that will only increase as the recovery accelerates."

Retail NI chief executive Glyn Roberts said: “Across Northern Ireland, in our cities, towns and villages, local independent retailers have been an absolute lifeline, especially in the last year or so, when staff often put their own health at risk to ensure customers were served and vital community service remained at peak efficiency."

He added: “If there is one positive to come out of the Covid-19 crisis, it is the renewed commitment from consumers of using and valuing local independent retailers, particularly convenience, butchers and fruit and veg shops.”