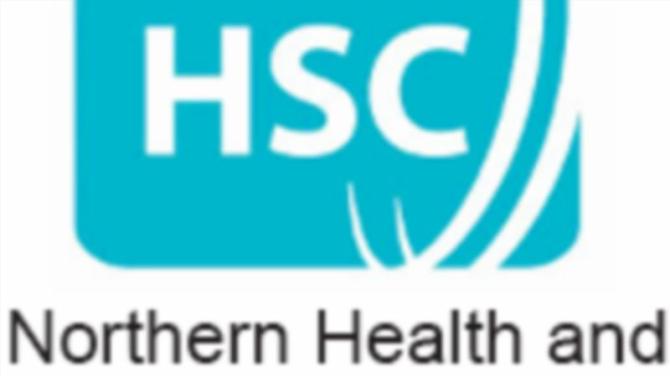 THE Northern Trust is to review more than 13,000 radiology images - some of them taken in Ballymena and Antrim - after concerns were raised about the work of a consultant

The review will see 9,091 patients being contacted.

The "lookback review" will focus on radiology image reporting completed by the radiologist, who had been engaged by the trust between July 2019 and February 2020.

The Northern Trust said that less than 7% of the patients may have received a delayed diagnosis as a result of "unsatisfactory image reporting".

Dr Seamus O'Reilly, medical director at the Northern Trust, said: "Following concerns raised by the General Medical Council, I requested that a small sample of 30 CT scans that had been reported on by this particular locum radiologist be reviewed.

"As a result of that audit, the trust has decided to undertake a full review of all radiology reports issued by the locum consultant radiologist during their time with the trust."

"All of those images would have been taken in Antrim Area Hospital, Causeway Hospital, Whiteabbey Hospital, Mid Ulster Hospital or the Ballymena Health and Care Centre. No other hospitals or healthcare facilities are involved.

"We have written to 9,091 patients or the parents/guardians, where appropriate, to make them aware of the review.

Dr O'Reilly added: "Patients who receive the letter do not need to take any action. We plan to run the review and recall stages of this process in tandem.

"This means that every patient will be contacted again as soon as we know the outcome in relation to their images and for those who may require further imaging or a follow-up appointment, we will make the necessary arrangements very quickly."

The review is expected to be complete by the end of October 2021.

A helpline and dedicated email address has been established for anyone who receives a letter and is particularly concerned.

Freephone number 0800 023 4377 has been set up and can be called from 8am-8pm Monday to Friday and 10am-4pm Saturday and Sunday and public holidays. The dedicated email address is radiologyreview@northerntrust.hscni.net