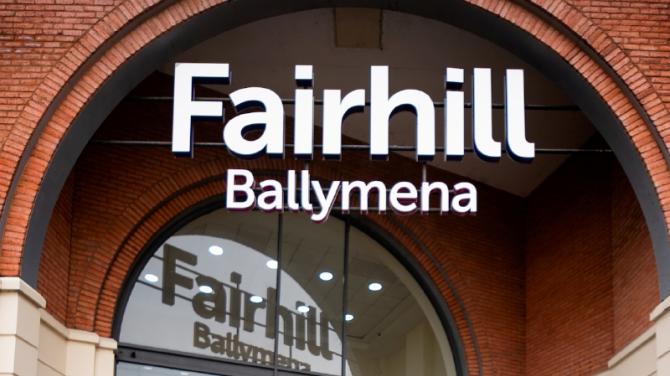 Ballymena’s Fair Hill Shopping Centre has been bought by a local man.

Mr. John Walker acquired the centre in a recent deal. It had been on offer for around £10 million.

He told the Guardian: “I’m delighted to learn that local businessman John Walker has bought the Fair Hill Shopping centre in Ballymena.

“This much needed commercial investment is a real vote of confidence in the town centre and I hope it signals the shoots of a recovery for one of Northern Ireland’s best shopping towns.

“I understand he has great ambitions for the centre and I wish him and his team well as they set about reinvigorating the town centre.”