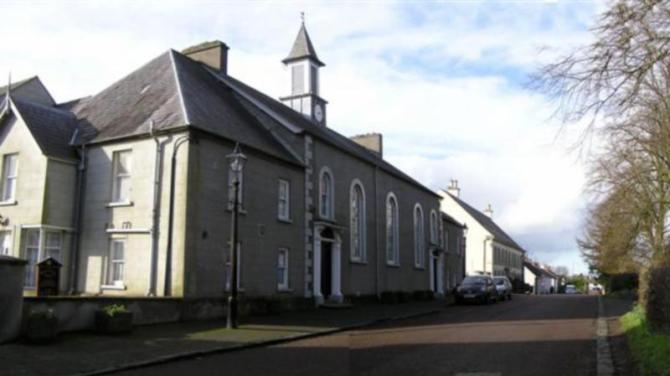 Gracehill Old School Trust is seeking World Heritage Site status for the village which would see it ranked alongside the Giant’s Causeway.

Gracehill, which was founded by Moravians in 1759 was Northern Ireland’s first conservation area.

The Gracehill Old School Trust has been working actively to achieve the much-coveted United Nations Educational Scientific and Cultural Organisation (UNESCO) World Heritage status for the past 18 years.

Gracehill now has the opportunity to work with two other Moravian settlements in Bethlehem, United States and Herrnhut, Germany, as part of a joint bid for World Heritage status, councillors have been told.

The council is confident that this status would be “hugely significant” to Mid and East Antrim benefiting the economy and tourist sector.

Financial support of £40,000 has been requested from the Borough Council to assist with the preparation of the specialist technical submission.

Bannside TUV Cllr Timothy Gaston commented: “Gracehill is a hidden gem. We need to do more to promote it.

“I do believe this will bring many visitors over the years. It is a unique village.”