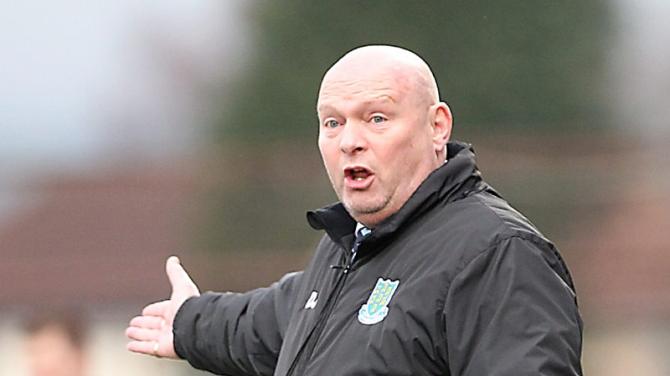 BALLYMENA did well in the Queen’s Birthday Honours list.

Former St. Louis Grammar School Principal, John Stuart, has been awarded an MBE for services to the community in Ballymena.

Blind golfer Drew Cochrane, who is Chairman of the Northern Ireland Blind Golf Association, received the BEM in recognition of his services to Disabilty Sport and Mental Health Awareness.

And Ballymena United’s David Jeffrey, the club’s longest serving manager, has been awarded an MBE for Services to Association Football and Community Relations in Northern Ireland.