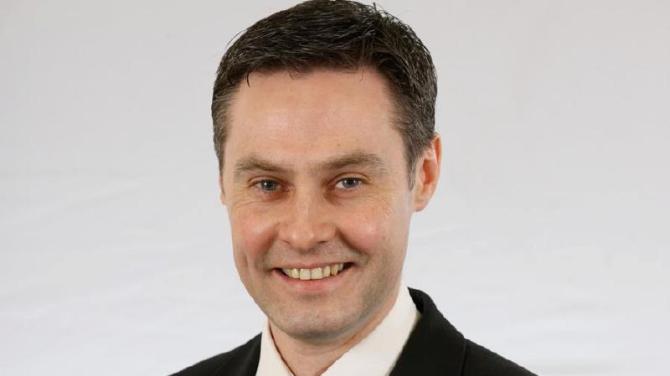 Ballymena based assemblyman Paul Frewis to be the new economy minister.

He will take over the post from Diane Dodds.

His fellow North Antrim MLA Mervyn Storey is to become the next assembly justice committee chairman.

The former finance and social development minister replaces Paul Givan in the role.