Significant increase in numbers of 'looked after' children - Trust 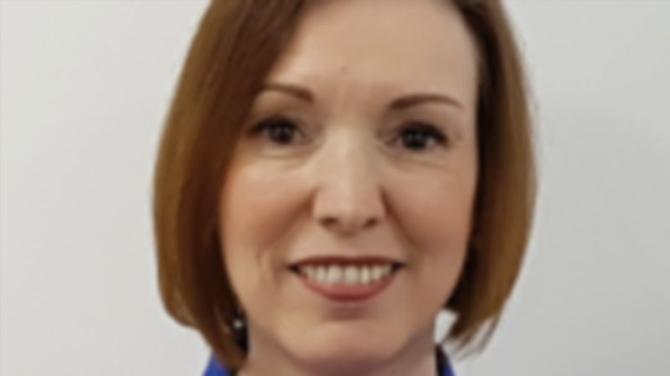 The number of “looked after” children in the Northern Health and Social Care Trust has increased during the Covid pandemic, Chief Executive Jennifer Welsh has said.

Speaking at Thursday’s meeting of the Trust board, the CEO told members that the increase in “looked after” children during the past year is “significant”.

The Department of Health says that children are taken into care for a variety of reasons, the most common being to protect a child from abuse or neglect. In other cases, their parents could be absent or may be unable to cope due to disability or illness.

According to figures published by the Department, 2,638 children and young people in Northern Ireland had been in care for more than 12 months in September 2019.

The overall number has more than doubled since 2006

‘Looked after’ children was just one of the services in the Northern Trust which has been experiencing pressure during the pandemic.

The Chief Executive also reported that district nurses are experiencing “huge workloads” which she described as a “consequence of Covid”.

She reported “huge pressure right across the system” on hospital Emergency Departments which have returned to “pre-Covid levels”.

The Chief Executive went on to say that waiting lists were a “huge problem pre-Covid” adding that these have been “exacerbated” by Covid.

“We are going to have to do our best in terms of convincing policy makers and those who hold the purse strings to secure significant investment in a shorter timescale. It is also about reform.

“We have to work hard in trying to look at that at a much higher level and to bring forward some reform and chances that are absolutely necessary.”

She also highlighted “significant challenge” in the Northern Trust over breast cancer referrals which she said are “significantly beyond the capacity we are able to deal with”.

“We need around five breast surgeons but only have three. We have a small team carrying a huge workload.”

She pointed out that there are other teams in Northern Ireland with “more resources and less referrals than us.

“I am glad of regional understanding of pressures in this area and appreciate it needs to be reorganised.”