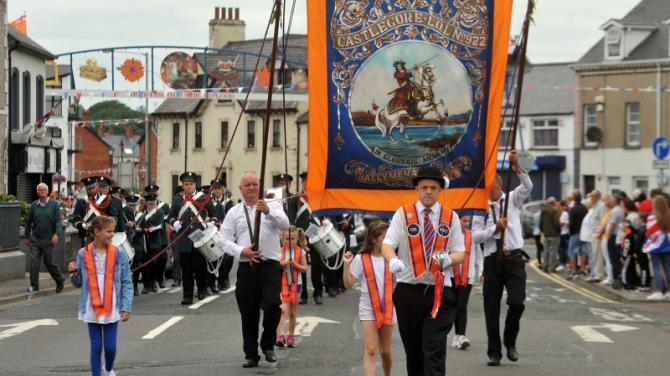 Twelfth of July parades will take place in 2021 although they will be ‘small and local’ due to restrictions on numbers at gatherings.

It is understood that the traditional Ballymena and Braid parades will be permitted as they are single district affairs.

However there is some confusion as to whether the ‘Triangle’ parade which encompasses Ahoghill, Cullybackey and Portglenone districts will go ahead.

"The current regulations are such that the traditional county or combined district Twelfth parades are not possible," the Grand Lodge said.

"Instead, it has been agreed that localised Twelfth parades will be held in accordance with the regulations in effect at that time."

A previous instruction by the Orange Order against parades taking place before 1 June was also rescinded.

The Guardian has sought clarification from the Order