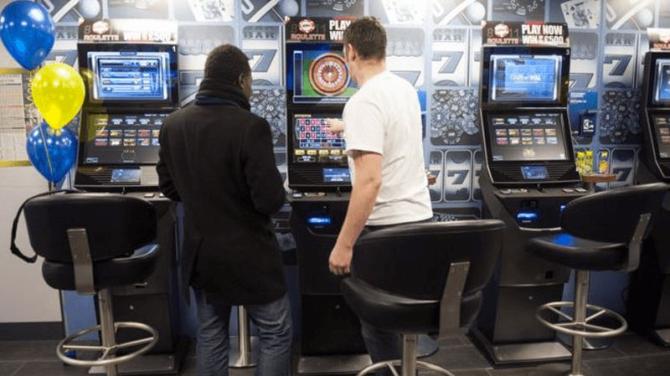 Christian campaigners have welcomed a shake up of gambling laws in Northern Ireland but urged Ministers to go further in curbing 'crack cocaine' betting machines.

Last week, NI Communities Minister Deirdre Hargey announced that a "two-phased approach" to bring about stricter controls on gambling in NI with immediate legislation followed by a longer term on a new regulatory framework.

Ms Hargey said: “Gambling legislation has remained largely unchanged since it was enacted 35 years ago.

“As a result, gambling regulation here has not kept pace with industry and technological changes. In my view change is long overdue.

“It is clear from our consultation that people are content for some of the existing legal constraints on gambling to be relaxed.

“But they also believe that government, the gambling industry and others need to do much more to prevent, control and combat problem gambling.

“The pragmatic approach I am taking will mean that we deliver some much needed change in the short term, while simultaneously ensuring that complex areas of regulation and online gambling are given the time and consideration they need.”

The coming legislation is expected to create new offences in relation to allowing children to play gaming machines, create powers to impose a statutory levy on gambling operators, and establish a mandatory code of practice for license-holders.

CARE for NI Policy Officer Rebecca Stevenson commented: "We welcome the prospect of new protections for children and problem gamblers. Stricter regulation of gambling - an industry that causes significant harms in communities the length and breadth of Northern Ireland - is long overdue.

"However, we are also concerned by what appears not to be in the scope of this shake up of NI's out-of-date gambling laws.

“The proposals make no mention of amending the law in relation to dangerous Fixed Odds Betting Terminals, described as the 'crack cocaine' of gambling.

"NI Ministers must ensure that regulation of these machines is as robust as in the rest of Great Britain and the Republic of Ireland.

“Given the importance of this issue we were surprised that the issue has not been addressed, we hope that this will be included in the Bill and we would call on the Executive to ensure that it is included."

Polling of NI adults in June last year, commissioned by CARE, found that 84% of people think the maximum stakes and prizes on Fixed Odds Betting Terminals should be regulated by law (see notes for editors). Yet rules remain extremely relaxed.

In 2018, the UK Government announced that the maximum stake on fixed-odds betting terminals would be reduced to £2. Previously, punters could bet up to £100 every 20 seconds on electronic casino games such as roulette.

The first stage of the gambling proposals is expected to remove some of the restrictions on promotional prize competitions and permit bookmakers and bingo clubs to open on Sundays and Good Friday.

Commenting on this aspect of the plans, Ms Stevenson said:"Given the scale of reform that is required, it is understandable that the Executive has chosen to carry out its work in two phases. But many will be asking why steps to liberalise some aspects of gambling law have been set out early on, before work on a new regulatory framework has been carried out.

“What message does this send to families racked by gambling-related harms?"