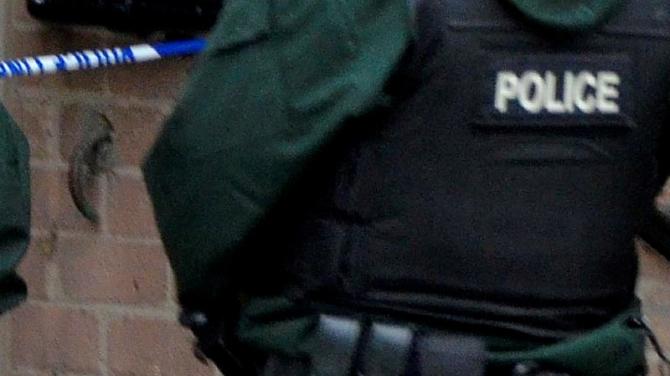 Police are investigating an arson attack at a house in the Main Street area of Kells in the early hours of Thursday 27th May.

It was reported to police at around 1:40am, that a fire had been started at the front door of a house with two occupants inside. It is believed at this time that a tyre and some rubbish had been placed at the front door and set alight. Fire Service personnel attended and extinguished the fire and safely removed a man and woman from the flat. No injuries have been reported at this time.

An investigation is now underway and anyone who noticed any suspicious activity in the area or who has captured dash-cam footage in the Main Street area at the time of the incident is asked to contact detectives in Ballymena on 101 quoting reference number 130 27/05/21. A report can also be submitted online using the non-emergency reporting form via http://www.psni.police.uk/makeareport/. You can also contact Crimestoppers anonymously on 0800 555 111 or online at http://crimestoppers-uk.org/.