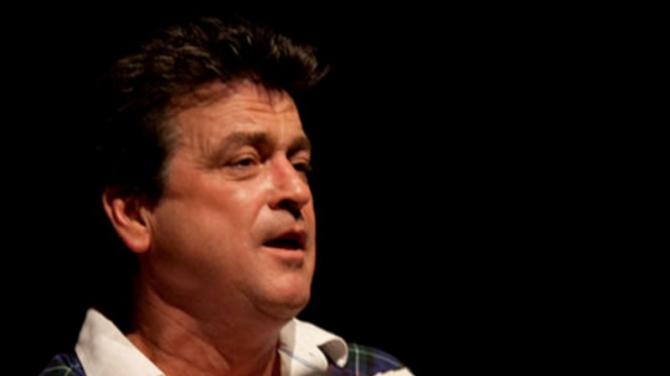 His mother, Florence Close, was born in Banbridge, growing up to marry Ballymena man, Frank McKeown .

The Scottish pop vocalist was the frontman of the group during their 1970s heyday.

A statement from his family on Twitter said: “It is with profound sadness that we announce the death of our beloved husband and father Leslie Richard McKeown. Leslie died suddenly at home on Tuesday 20 April 2021.

“We are currently making arrangements for his funeral and ask for privacy after the shock of our profound loss. Thank you. Keiko and Jubei McKeown.”

The Rollers played Ballymena’s Flamingo in 1974.