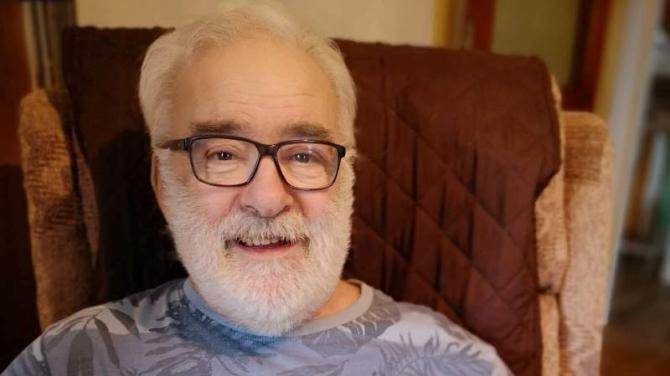 BALLYMENA man Ronnie Ball has more reason than most to acknowledge the role played in developing the youth of the nation by Prince Philip.

Back in the mid-1960s, Ronnie was among the youngest recipients of the Duke of Edinburgh’s Gold Award.

Ronnie, who was orginally from Thomas Street was a member of the army cadet force in Ballymena.

When the Duke of Edinburgh Award scheme was introduced, the ACF, like many youth organisations, embraced the concept wholeheartedly.

Ronnie, who now lives at Deerfin Fold in Harryville, was one of many cadets who strove for the coveted ‘gold award’ and thanks tohis efforts he was invited to the awards ceremony in Edinburgh.

But it turns out that Ronnie not only scored a gold success, he did so at the tender age of 15!

Apparently, he was so keen to sign up for the cadets his instructor had added two years to his age so he could join, thus he may well be one of the youngest Gold winners in the history of the hugely challenging awards programme.