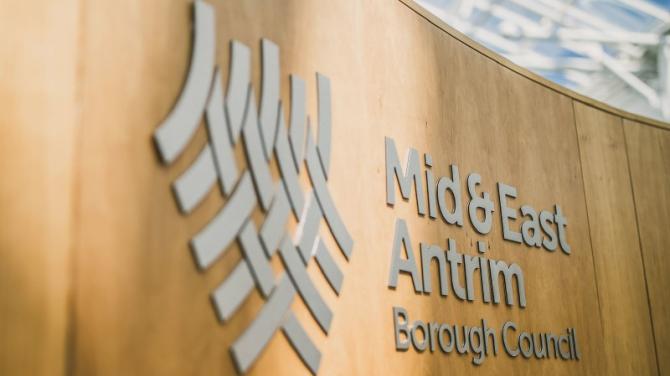 Mid and East Antrim Council has refuted claims from the Taxpayers’ Alliance that eight of its officers were earning in excess of £100,000 per year.

In a statement issued to media outlets it says that five - not eight - officers fall into that bracket.

The council also revaled that the ‘anonymous’ slots in the Taxpayers’ Alliance data referred to officers at Director level.

“In the interests of transparency and accurate reporting, Mid and East Antrim Borough Council wishes to correct information that was reported inaccurately in a number of media publications today regarding Council Officers’ salaries.

“Council was not asked for this information directly and was unable to verify the validity of same.

“Media reports suggest that, in 2019/20, Mid and East Antrim Borough Council had eight Officers earning a package (including Employer Pension Contributions) greater than £100,000 – this information is incorrect.

“This actually included two exit packages for Officers leaving Council and one Officer who received a back pay to 2007 under single status, which were all one-off payments.

“It is unclear if exit packages or single status payments were included in other Councils’ data.

“In the year 2019/2020, five – not eight - Mid and East Antrim Borough Council Officers earned greater than £100,000 from Basic Salary (including Employers Pension Contributions) – the Chief Executive and the four Directors.

“There are further inaccuracies within the Source Data used – such as applying 22% Employers Pension Contributions to our Chief Executive and 20% to the Directors, where Council only contributed 19.5%.

“In the media reports, Mid and East Antrim Borough Council was the only Northern Ireland Council with all posts allegedly earning greater than £100,000 not identified – i.e. only the Chief Executive and two Directors were named, with the remaining five posts left blank.”