Cullybackey proposal could start one 'L' of a row in Council 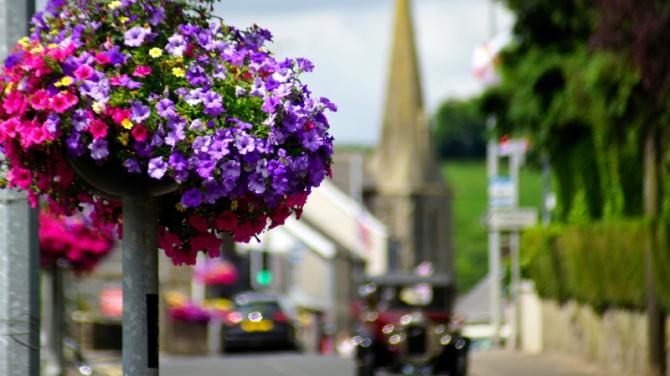 Mid and East Antrim Council are considering a marketing 're-brand' for the village of Cullybackey, it has emerged.

And it's likely that the move will start one 'L' of a row with locals.

As part of the re-brand, a plan to ensure that the up and coming village maximises its social media reach will be rolled out - and a key element is the removal of one 'L' from the village name.

In a document seen by the Ballymena Guardian, a 'facilitator' based in London has contended that Cullybackey is just one letter too long for search engines.

As a result, the report states, Cullybackey could be losing out on vital worldwide exposure.

"It is demonstrable that the less letters young people have to key in with their thumbs, the more likely they are to use a placename in full.

"By simply dropping one L from Cullybackey it is absolutely certain that the meta data, reach and interactivity levels for newly branded Culybackey would soar commensurately."

Councillors are to discuss the issue, which may also be rolled for Kells and Connor (KellsnConor) and Broughshane (Broshane) at a committee meeting on April 1.

A suggestion that Portglenone be re-branded as Portglenown to remedy an age old pronunciation issue has already been dismissed as ‘fanciful.’