Bogus police calls are on the increase in NI 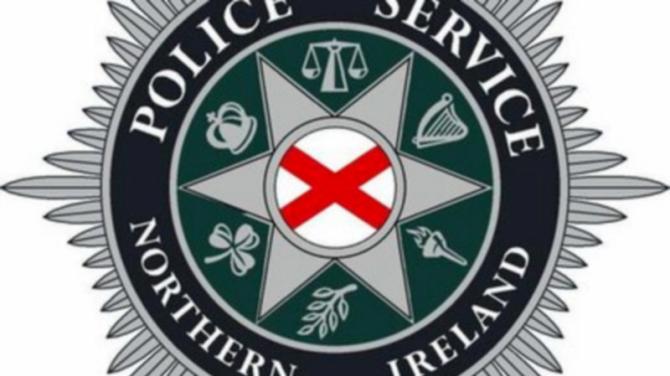 Detectives from PSNI’s Economic Crime Unit are urging the public to be extra vigilant after 12 scams were reported recently in which the caller claimed to be a Police Officer.

In one report, a man received a call from someone claiming to be a Police Officer from Bangor Police Station.

He was told that a warrant had been issued for his arrest following an allegation and he was advised to leave all the money he could find in his car.

The man followed the instructions given to him and unfortunately lost over £3,000.

Multiple reports have been received where older people in Belfast and Dundonald have been contacted by people claiming to be Police Officers and asked about the amount of money or valuables they keep in their home.

One man was asked if his house had an alarm system.

Detective Inspector Joanne Harris from the Economic Crime Unit said: "I want to take this opportunity to urge people to take extra precautions to protect themselves as we have received a number of reports of people imitating Police Officers.

“Fraudsters are continuously coming up with advanced and sophisticated ways of targeting people, especially those who are more vulnerable or older within our society.

“Our message is simple – never disclose your personal or banking details to anyone over the phone or online, no matter how convincing they may seem.

“Please also remember that Police would never ask for cash or valuables to be left at a location for collection.

“I also want to appeal to family members to do all they can to let their loved ones know to never give out their financial details or personal information.

“Tell them that if they’re at all suspicious about a call they receive, hang up and phone the organisation the person is purporting to represent to check their authenticity.

“Ideally, make the call from another telephone so you can be sure the original caller has not remained on the line.

“Scammers don’t care who their victim is, they just want the money and will employ whatever tactic is necessary.

“Anyone concerned they have been a victim of a scam should either report the matter to Action Fraud via their website www.actionfraud.police.uk or by phoning 0300 123 2040. Police can be contacted on the non-emergency number 101.

“For further advice and information visit www.nidirect.gov.uk/scamwiseni or the ScamwiseNI Facebook page @scamwiseni”