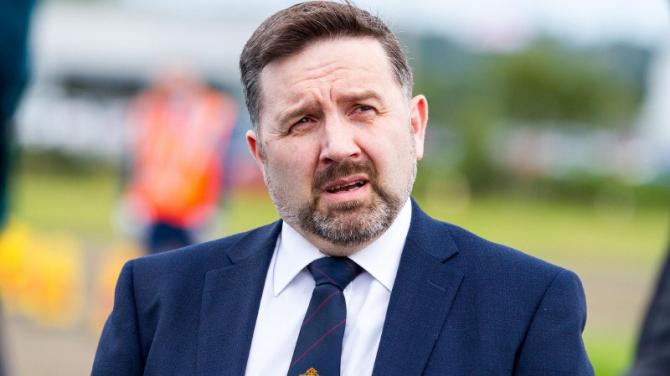 His appeal follows evidence of a significant decrease in child protection referrals in Northern Ireland in recent weeks.

Mr Swann stated: “The average number of child protection referrals since Christmas have dropped by more than a third.

“Normally social services receive referrals from a range of sources, including schools, GPs, and hospital nurses, extended family and members of the public. But with many children not being currently at school, making them less visible in their communities than would normally be the case, there is a risk that children who may need care and support are not being identified.

“I would urge members of the public to contact Health and Social Care Trust Gateway Services or the NPSCC helpline if they have concerns about a child not being safe or receiving the care they need. Any concerns that a child is in immediate danger should be referred to the PSNI via 999 without delay.”

Chief Social Work Officer Seán Holland said: “While the figures fluctuate from week to week, such a large drop in referrals recently is a very concerning trend and could potentially lead to children’s needs not being met or, even more worryingly, children being at risk of harm.”