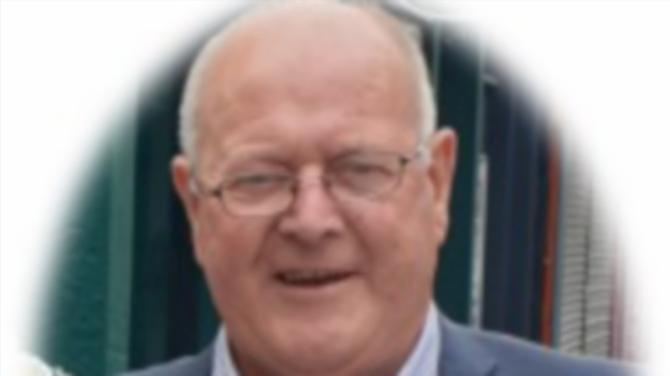 THE football fraternity in Ballymena said farewell to a true gentleman last week with the passing of Mr. Robert James Thompson.

Known to all as Bertie, he will always be associated with the formation and growth of the illustrious Wakehurst FC from hunble beginnings to domination of the local junior football scene - especially in the 1980s.

A Harryville man through and through, Bertie Thompson fittingly lived just across the road from the Wakehurst pitches, the traditional home of amateur football in Ballymena.

Many former players have commented on Bertie’s eye for the game and his dedication to the club in particular over the years.

But the comment which keeps running throughout is the most fitting - Bertie Thompson was a true gentleman and he will be sorely missed.

Wakehurst Football Club extended deepest sympathies to the family circle on the passing of a great stalwart of the club through out the years.

They said: “Bertie’s wife and family are at the forefront of our thoughts at this difficult time, and also to the wider family circle.”

A special tribute was paid by Colum Best who was one of the Wakehurst ‘originals’ behind the formation of the famous club.

He said: “Today I attended the burial of my old friend Bertie Thompson. Whilst numbers to St.Patrick's Church Of Ireland were restricted it was good to see so many at the cemetery Cushendall Road.

“A lot of the old Wakehurst players attended.Bertie was a well respected man and will be sadly missed not only by his wife Rosie and two sons but by all his friends.“