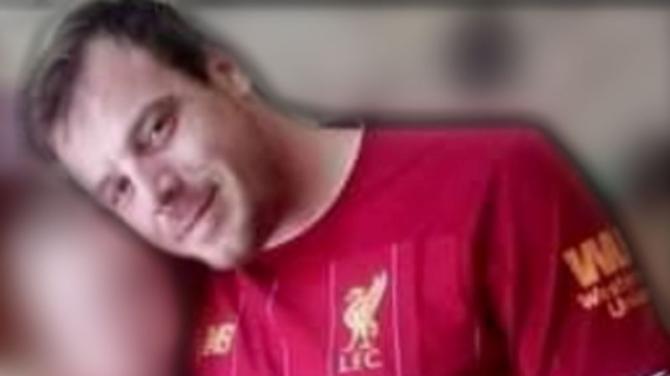 Two men have appeared in court via video link charged with the murder of Donald Fraser-Rennie in Ballymena.

The 33-year-old's body was found at a flat in Crebilly Road in the Ballykeel estate on Wednesday.

Samuel Hugh Atcheson, 33, from Crebilly Road, and Stephen Hunter, 29, from Lanntara in the town, were remanded in custody.

Police said the victim had been subjected to a "vicious, sustained and violent" attack.

A detective constable told Laganside Court in Belfast that police believe they can connect both accused to the charges.

There was no application for bail.

Both men are expected to appear in court again via video link on 29 October.