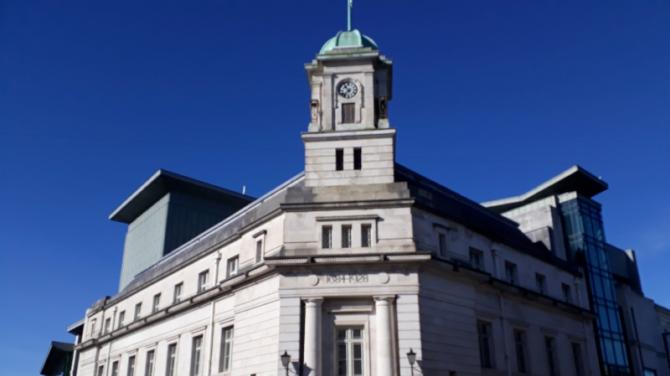 People in Ballymena are faced with new restrictions on visiting other households.

The new rules affect people in Ballymena, those who live in the Belfast council area and addresses with postcodes BT43, BT28 and BT29.

Those postcodes take in areas north east of Ballymena, and parts of Glenavy, Lisburn and Crumlin.

No more than six people from two households in the affected areas will be allowed to gather in a private garden.

The measures, which mark the first series of localised restrictions to be imposed in Northern Ireland since the lockdown in March, will take effect next week.

They are expected to be in place for at least a fortnight.