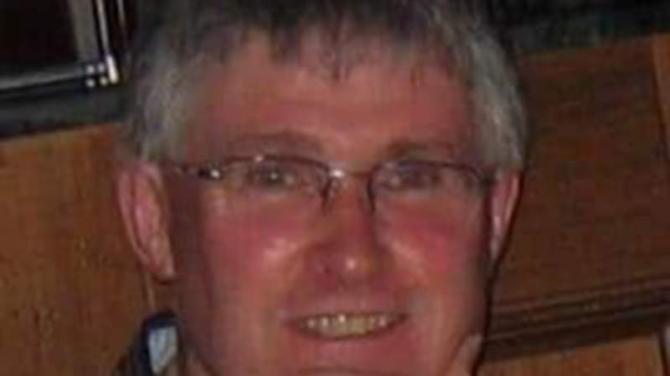 Mr. Jackson passed away on Sunday, May 10.

Ballymena Academy said it was with much sadness that they learned of the death of their much loved and respected former member of staff (1980 - 2010), and current member of the Board of Governors.

Clive made a hugely significant contribution to many aspects of life at Ballymena Academy over a 40 year period.

He was a Senior Teacher, Head of Year, Head of Latin and Head of Classical Civilisation, as well as a passionate teacher in charge of Chess and, of course, his beloved cricket.

“Our thoughts are with his wife, Jenny, his son, Adam, his family circle and his friends at this time,” said an Academy spokesman.

Mr. Jackson passed away peacefully) at his home, at 15 Freehall Road, Castlerock, after a long struggle faced with courage and dignity.

He will be deeply missed by his devoted wife Jenny, beloved son Adam and loving sister-in-law Leonora.

Due to Covid 19 restrictions, the house and funeral was strictly private.

A celebration of Clive’s life will be held when circumstances allow.

Such was the high esteem that Mr. Jackson was held is evident by the number of positive comments posted on social media.

Sarah Lynn said he was “a wonderful man, a great teacher and the source of my inspiration and enthusiasm for studying classics.”

Michael Robinson said he was “a great teacher and looking back now taught with such passion.”

Lorna Ann said he was a great Latin teacher, Lianne Boyd said he was “ a brilliant teacher and a lovely man.”

Carole Spiller said “Latin with Mr Jackson was the best bit of any week at school.“ What a sad loss. Condolences to his friends and family.”

Andrew Nicholl said he did GCSE Latin, “mainly because I loved his classes, he managed to make it so enjoyable.”

Stuart Wray said Mr. Jackson was “not just a Classics, cricket and administrative legend, but a friend who never wavered in his complete loyalty and deep support in the 40 years during which it was my privilege to know him.”

Catherine Patterson said she had been to Rome in February “and it brought back the joys of Latin with this absolute legend.”

Laura Heath said she has “fond memories of Latin class with Mr Jackson, particularly reading out the scenes from the text book in a “Latin” (Italian) accent around the class, and his many great jokes.”

Laura Greene said he was a “kind and compassionate teacher... he always allowed the class to tell jokes at the end of his lessons if we had all our work finished.“. one of my favourite teachers.

Stephen McBurney said Mr. Jackson was “an incredible cricket coach to us from 1st form right through to leading us to winning BA’s first schools cup in 1988.”

“ He must have put in countless extra hours. He was thoughtful and measured in his language, scholarly, knowledgeable and always very good company around a cricket field.”

Geoff Kilpatrick said he remembers Latin tests “with the "box" on the blackboard. "Eyes down, pens poised, noses twitching, Number 1".

“ Plus he was the cricket guru who made us in the cricketing fraternity proud to play for the school.”