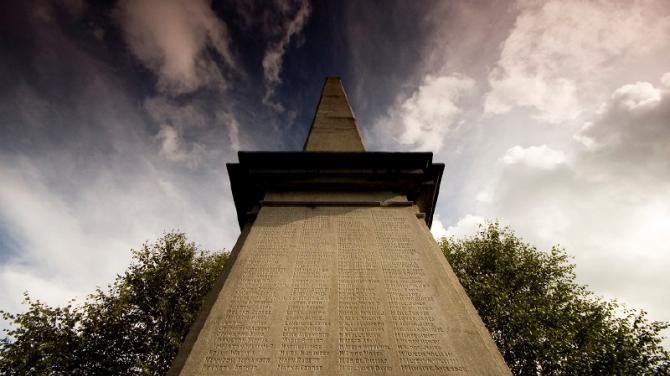 A plan to erect a memorial to the Ulster Special Constabulary in Ballymena has been agreed by Mid and East Antrim Council.

The tribute will take the form of an obelisk structure and be placed at Memorial Park in the town.

“This will be a fitting tribute to those who put their lives on the line to protect our communities.

“The memorial will provide a place for our citizens to reflect and pay their respects to all those who served with such distinction.

“It is particularly poignant as we approach the 75th Anniversary of VE Day, that we take time to reflect on the service and dedication of those who gave their lives with honour and selflessness.”

Cllr Keith Turner added: “I am pleased that Council has agreed to move forward with the plan to provide a lasting tribute to the Ulster Special Constabulary, which was formed in 1920 as a reserve special constable police force.

“It is important that we recognise our history and heritage by remembering the valour of those who served for their community.”