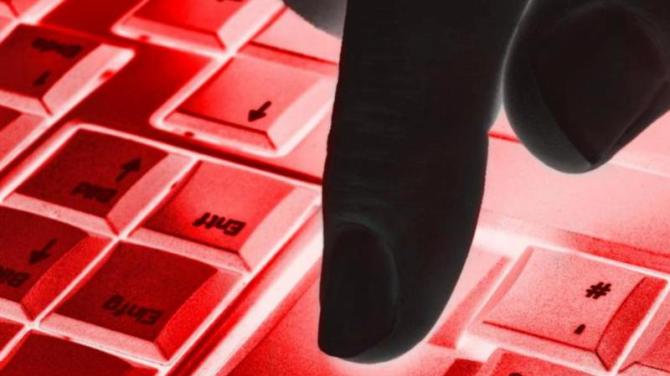 Police have sought to reassure the public following a particularly nasty email scam.

The emails claim to have recorded the recipient using the webcam or camera on their device and threaten to show the footage to everyone on their contact list unless they pay the scammer.

Detective Inspector Chris Millar said: “Firstly, I would like to reassure the public that this is a mass phishing scam attempt and not to worry. As part of the scam, the scammers will show the victim their password in an attempt to convince them that they are a genuine threat. These appear to be passwords from some years ago and at this time there is no indication that the scammers have actually taken over any devices or made any recordings. It is more likely that they have obtained a list of ‘older’ email addresses and passwords and sent out a large number of emails over the last few days.

“I would urge people who receive these emails not to interact or reply to the scammers, but to forward details on to Action Fraud and contact police with the reference number. People who receive such an email should change their passwords as soon as possible. Action Fraud can be contacted via their website www.actionfraud.police.uk or by phoning 0300 123 2040. Police can be contacted on the non-emergency number 101.

“For further advice and information visit www.nidirect.gov.uk/scamwiseni or the ScamwiseNI Facebook page @scamwiseni.”