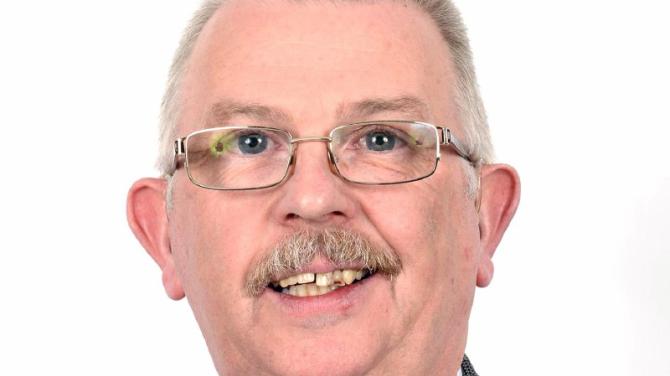 A controversial Facebook post by a Ballymena DUP councillor linking the COVID crisis with new mixed marriage and abortion legislation has hit the headlines.

Long serving DUP representative John Carson's post had already received a mixed bag of replies but when the contents were aired on the Nolan Show, the response was dramatic.

On March 31 at 19.01 Mr. Carson posted: "With all the focus being on Coronavirus it has went relatively unnoticed that from today abortion is available on demand up to 24 weeks.

"I said when abortion was legalised that our nation would be judged by GOD because of its departure from his word and the legalisation of the murder of the unborn child as well as same sex marriage.

"I was laughed at and mocked by some but as l said at the time they laughed at NOAH until the rain started.

"You reap what you sow and our nation is now reaping the judgement of GOD because of an immoral and corrupt government.

It is time to repent and turn again to the GOD of our Fathers."

According to Nolan, Councillor Carson said he stood by his comments.

They posted: "When Nolan Show contacted Ballymena Councillor John Carson re his comments blaming married gay people and those who choose abortion for the emergence of Coronavirus, he was unrepentant and called me (Nolan) a 'reprobate'. He remains a member of the DUP.

"DUP say is it not the view of the party."

At time of writing Cllr. Carson was continuing to respond to incoming comments on his post.