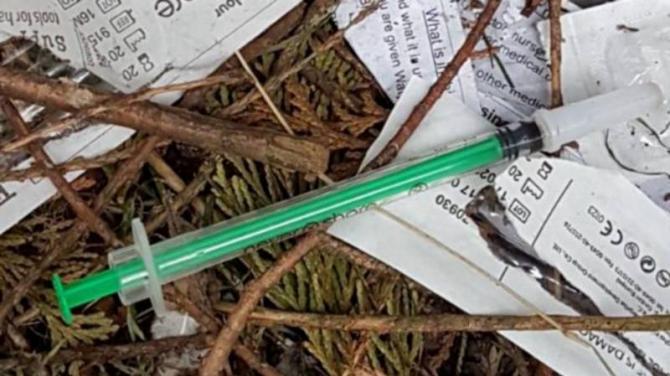 The Northern Ireland Statistics and Research Agency (NISRA) has revealed that in 2018, the highest number of drug related and drug-misuse deaths were recorded.

The Ballymena Guardian has been consistently highlighting the damage caused by drugs in local society with 2018/2019 being especially worrying periods.

The report, analysed by addiction treatment firm UKAT, reveals 189 drug-related deaths registered in NI in 2018; more than double what was recorded a decade ago and a staggering 40% more than the previous year, up from 136 back in 2017.

Drug-related deaths involving cocaine increased from 13 in 2017 to 28 in 2018 and is the highest level on record.

“Today’s report from the NISRA paints an extremely worrying picture for those living with a drug problem in Northern Ireland. It’s important to remember that these aren’t just statistics; they’re someone’s mother, father, child or friend who have sadly died as a direct result of drug misuse.

“Insight like this is meant to better inform local policy and budget decision makers, in order to proactively improve the lives of vulnerable people living in Northern Ireland. We’re keen to hear what positive steps are going to be taken with regards to drug and alcohol treatment and prevention services after today’s stark and dark report.”

Almost twenty three per cent of all drug-related deaths in 2018 also mentioned alcohol on the death certificate, a proportion which has remained relatively consistent over the last five years.

For help and support with drug addiction, visit www.ukat.co.uk/drugs/v1/