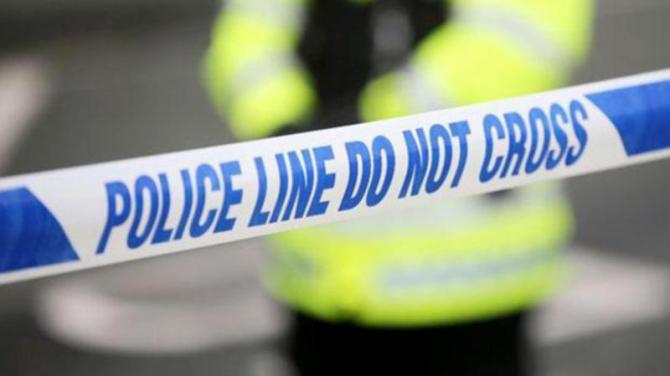 Detectives have charged a 35 year old man with a number of offences after a search in the Ballymena area on Tuesday.

He is to appear before Limavady Magistrates Court tomorrow morning (Wednesday 26 June).

He has been released on police bail pending further enquiries in relation to grievous bodily harm with intent and theft.

The charges follow a search in the Ballymena area by detectives investigating a paramilitary style attack on a 20 year old man who was attacked by three men as he walked through the pedestrian underpass between Moat Road and Crebilly Road in Ballymena on Thursday 30th May. The men also stole cash and a mobile phone before making off.

During the search, quantities of suspected Class A and Class B drugs were seized.

Countdown on for Mark Lynn footie