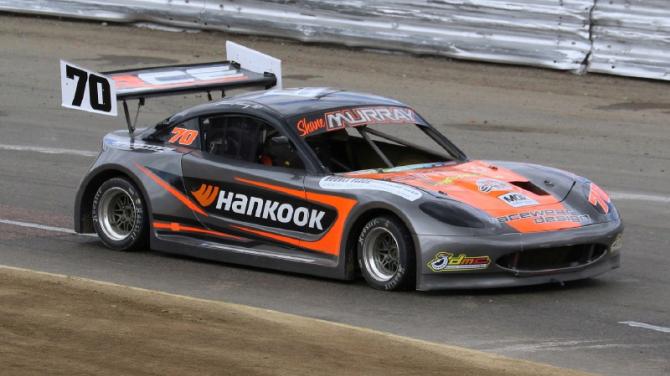 For the National Hot Rods, it is the second round of Simpson Race Exhausts World Series NI 2022/23, which looks set to be the most competitive on record.

A record 24 cars contested the opening round of the series, with another big turnout expected for Round 2.

A good start to the series is crucial in the race to qualify for the 2023 World Championship.

The Unlimited National Bangers will make a rare north-west appearance for the King of Aghadowey race. Former World Champion Steven Bolton from Ballymoney won the prestigious Shamwreck title earlier this season at neighbouring Tullyroan Oval and he will be keen for a repeat victory.

Coleraine’s Kieran McIvor will be out to stop him in his tracks, as will Donemana’s Leonard Dunn who is another star on the local Banger racing scene.English duo Liam Lake and Grant Doe will make the trip to take on the local aces, whilst Dublin’s Stevo McGrath and Co Meath’s Mike Flaherty will be two more top contenders.

Anything can happen in the no holds barred world of Banger racing!

Also in action on Saturday evening will be the Junior Productions who race for The Young Trophy which is donated annually by the Young & Hosie families, as well as Thunder Rods and the all action 1300 Stock Cars.

The first race blasts off the Aghadowey Oval grid at 6.30pm.