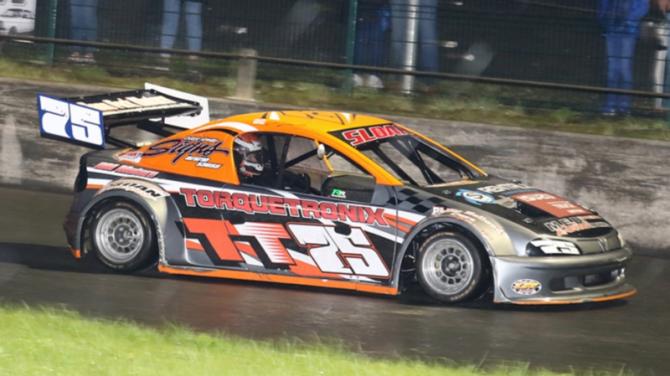 KELLS National Hot Rod racer Carl Sloan is off on the trip of a lifetime to take part in the World Cup at Pretoria in South Africa!

Last September he finished a creditable fifth in the World Championship at Ipswich, and the top five were all offered an all-expenses paid trip to race at Mahem Raceway for the 2022 World Cup.

This will be Carl's first taste of racing in South Africa, where he will be using a car prepared by one of the leading local teams.

Whilst similar to what he races on the home circuits, the borrowed machine has a more powerful rotary engine which is a big feature of the South African racing.

He jetted off on Monday along with eight of his family and mechanics, and will be spending this week acclimatising to the heat of Pretoria and getting the car set up to his liking ahead of the big events.

“I'm really looking forward to racing a rotary powered car,” Carl told Guardian Sport. “It will be a great challenge and I'm also looking forward to learning another new track that I haven't raced on before. It will also be a great opportunity to see some of the fantastic sights of South Africa with my family and the team."

Joining Carl on the trip will be his father Robin, a former British Hot Rod Champion and a Ballymena Raceway favourite from back in the 1980's and 90's. He made the trip to South Africa numerous times during his career and will be hoping to pass some of his experience on to the latest family member to make the trip to the southern hemisphere.

Once Carl returns home after his two week trip, all attention will switch to the new campaign on the Ulster circuits at Tullyroan Oval and Aghadowey Oval which begins in March.