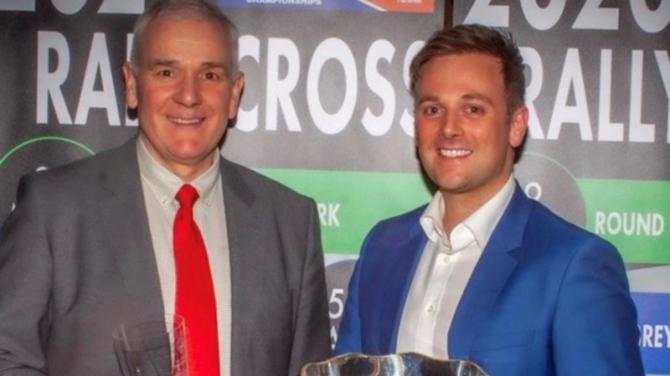 A Ballymena-based dentist has chewed up the opposition by scopping four awards in his first year of rallycross!

The 2019 championship was contested over 9 rounds at circuits including Knockhill in Scotland, Pembrey in wales, Blyton Park and the home of rallycross, Lydden hill in Kent.

Alan plans another full season in 2020. Joining him this year will be Davy in his chevette Hsr and brothers Sam and Stanley Bovill from Toomebridge in their supermodified Astra and escort.