Hosting the WRC is an unmissable opportunity - Paisley 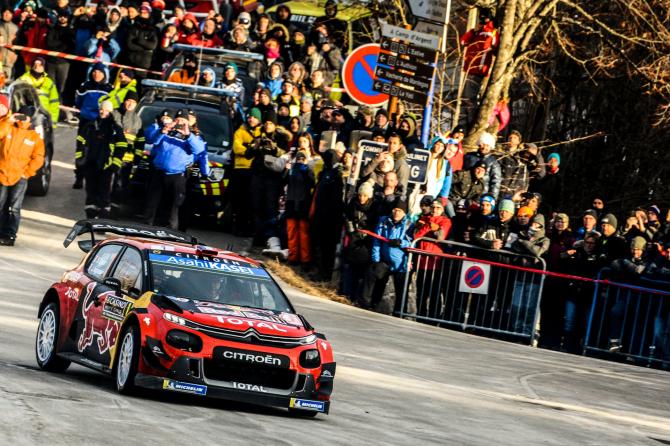 Talks continue about bringing the WRC here in 2020.

Northern Ireland hosting the British round of the World Rally Championship (WRC) as early as next year "can" and "should happen", the House of Commons has heard.

During an adjournment debate on Monday night, North Antrim MP Ian Paisley told the UK government "it is an opportunity we cannot miss".

WRC promoters have previously said that they would like to move Rally GB out of Wales for 2020, with Northern Ireland the preferred destination.

Expectations among fans were raised last month when John McGrillen, the head of Tourism Northern Ireland, told the Northern Ireland Affairs Committee that talks had taken place between his colleagues and representatives from the WRC.

Mr Paisley, who is the head of the Motorsport Taskforce that was established in 2017 to examine the economic and cultural benefits of two- and four-wheel sport, said a WRC round had the potential to be even bigger than the Open Championship.

"I would love to see a World Rally Championship round coming to Northern Ireland," he said.

"It would make the Open we are about to have in Northern Ireland look like small fry in terms of world marketing opportunities, world access to television rights and, importantly, spectator opportunities.

Mr Paisley said the UK government had the ability to exercise its powers in a positive way following the controversial decision by MPs earlier this month to liberalise access to abortion and legalise same-sex marriage here unless Stormont is up-and-running before October 31.