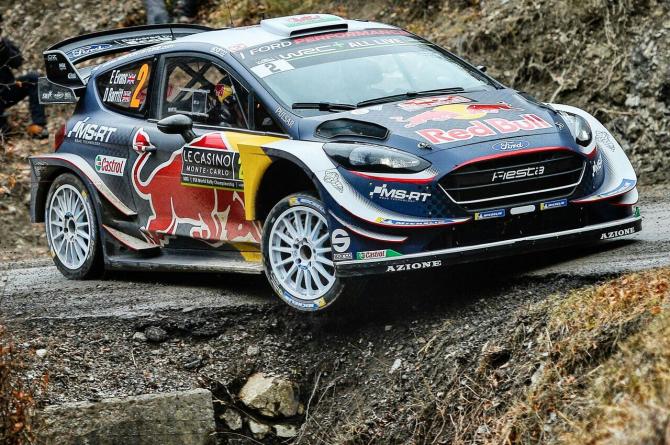 A new report outlining the importance of two- and four-wheeled motorsport in Northern Ireland could pave the way for the FIA World Rally Championship to return here next year.

The 40-page document is the work of North Antrim MP Ian Paisley, who was asked to chair Northern Ireland's Motorsport Taskforce when it was established back in 2017. It was launched last month with backing from high-profile competitors and is expected to be debated in the House of Commons this evening.

It revealed how events such as the Ulster Rally and the North West 200 play their part in generating £100m for the local economy annually. "This is the most comprehensive examination of the industry for several years and has been widely welcomed by all those involved in the industry," said Mr Paisley.

"The report has been seen by many as a watershed moment that could help bring the World Rally Championship to Northern Ireland next year," added Mr Paisley, who attended the British Grand Prix at Silverstone over the weekend and got the chance to meet team representatives and FIA officials to promote his report.

Efforts continue behind the scenes to try and bring the WRC to Northern Ireland in 2020, eleven years after it last visited these parts. Second to the WRC, the European Rally Championship was the last significant rally series to be staged in the province in 2016. It was won by Craig Breen at the wheel of a Citroen DS3 R5.